The beginning of the mandate differs, but in most countries it coincides with the swearing-in ceremony. Mostly a mandate is representational, which means that elected representatives enjoy absolute independence vis-a-vis their electorate; in the majority of countries the imperative mandate is prohibited. Incompatibility of office is rather strictly regulated and the primary purpose of such incompatibility has been to ensure that members public or private occupations do not influence their role as representatives of the nation. In every country salaries and allowances form an integral part of members of parliament status. 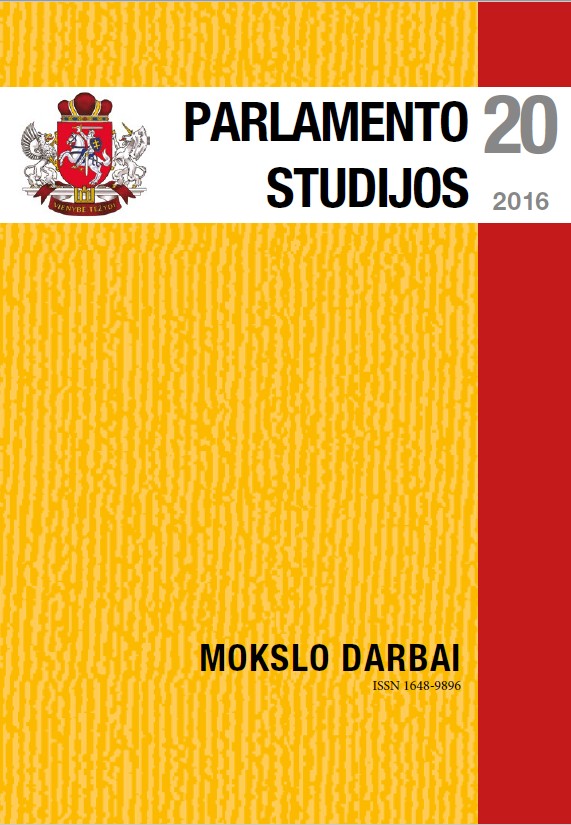