The article describes the factors which determined that Lithuania (State) Council under extremely complicated political circumstances in 1918 managed to declare independence and consolidate the grounds of statehood in temporary constitutional act and soon after the further actions of statehood restoration were transfered to the government. One of the most important factors is considered to be the representation problem of the Council.

Under the efforts of Vilnius Conference of Lithuanians in 1917 the Council was constituted of people representing all the political spectrum of Lithuanian society. Although right after the legal grounds for becoming the temporary consitutional parlamentary institution were layed while acting under extremely complicated conditions, the Council did not fend for maintaining its own political structure not only by becoming reconciled with defection of the Left element and not putting effort into political balance restoration but also by further expanding and strengthening representation of the Right.

Only at the turn of 1918–1919 complicated political situation of regenerative Lithuanian state forced the Lithuanian political figures to involve the missing representatives of the Left-winged society into active participation of the political power. This was achieved not by supplementing the existent composition of the Council but by forming a goverment under a broadly based political coalition with the superiority of the Left alongside. Preponderant positions in the state were transfered to the government including the newly accepted constitutional provisions consolidating the main contitutional parlamentary powers, first of all including the legislative power.

The attempt to restore the dominant position in the apex of the state did not manage to counteract the increased potential of the executive whilst in the autumn of 1919 the political situation was stabilized. After losing its authority and confidence in society the Council evolved into auxiliary public institution, the appendage to the authority, and became an odd sign under which the restoration of the state was held by the government till the summoning of the Constituent Seimas. 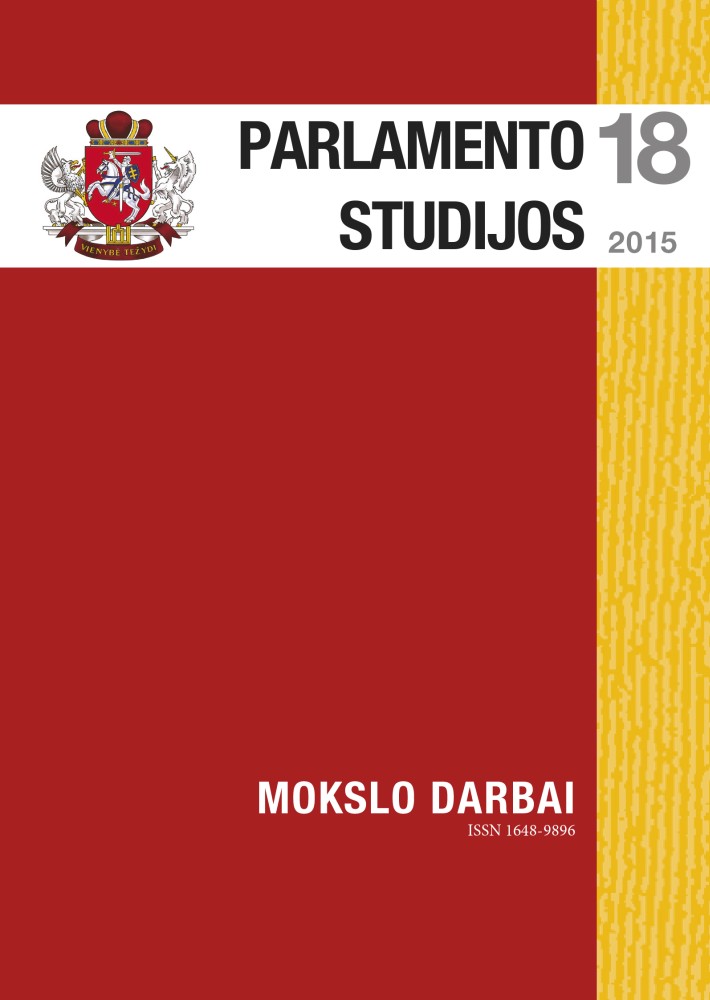