The Issue of the Sustainability of the Union of Lublin in the Face of the Centralisation of the State: Position of the Lithuanian Nobility (During the Period Between the Four-Year Sejm and the Grodno Sejm)

The article reveals the position of the nobility of the Grand Duchy of Lithuania representing different trends of political thought toward the union with the Kingdom of Poland in the midst of the intensive processes of centralisation taking place in the state. The analysis focuses on the period of 1788–1793, which was marked by significant changes in the governance of the state: (1) the period of the Four-Year Sejm (1788–1792), which adopted the Constitution of 3 May 1791 and the Reciprocal Guarantee of Two Nations of 1791; (2) the activities of the General Confederation of the Two Nations of 1792–1793 having abolished the reforms enacted by the Four-Year Sejm; and (3) the period of the activity of the last Sejm of the Polish–Lithuanian Commonwealth, which was held in Grodno in 1793 and sought to return status quo to the relations between Poland and Lithuania. The article does not cover the ideas brought forward during the Uprising of 1794 and the division between Lithuanian and Polish military leaders, which came to the fore in its course.

The analysis of historiography and the sources of the period under discussion leads to the conclusion that, in the final decades of the 18th century, the aspirations for the preservation of the Polish– Lithuanian union were shared by the entire Lithuanian nobility irrespective of political views. The adoption of the Constitution of 3 May 1791 was a significant concession of Lithuanian representatives made because of the complicated situation throughout the entire state. The result of this concession was the compromise reached on 20 October 1791. The Reciprocal Guarantee of Two Nations passed by the Sejm re-established the union of Lithuania and Poland. However, the founders of the Confederation of 1792, ignoring the Reciprocal Guarantee of the Two Nations, declared the restoration of Lithuanian– Polish relations established by the Union of Lublin and the return of the separation of all institutions of Lithuania. In practice, the confederates went even further: the institutions, which had been integrated since the establishment of the union, were separated. This policy reflected the programme of the conservative pro-Russian republicans of the Grand Duchy of Lithuania. Thanks to the efforts of the Republican Reformers representing the Grand Duchy of Lithuania, a dualistic model of the state was established in the Grodno Sejm of 1793. 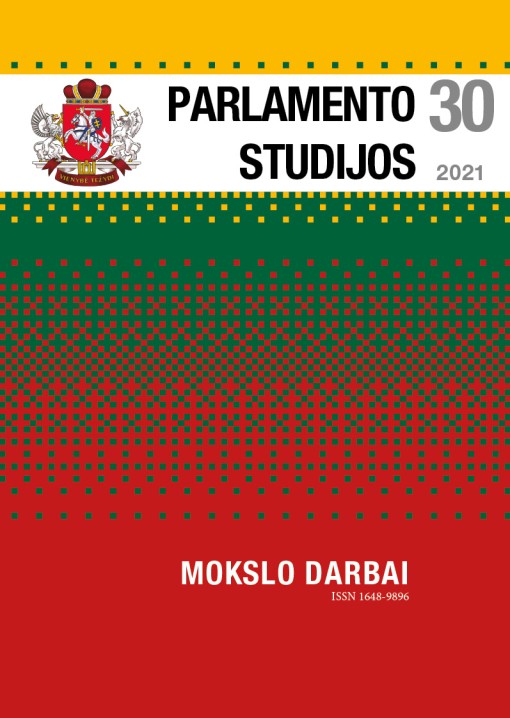 Šmigelskytė-Stukienė, R. (2021). The Issue of the Sustainability of the Union of Lublin in the Face of the Centralisation of the State: Position of the Lithuanian Nobility (During the Period Between the Four-Year Sejm and the Grodno Sejm). Parliamentary Studies, (30), 38–59. https://doi.org/10.51740/ps.vi30.726
Download Citation