In the first part of the article, an explanation is provided who, from September 24th, 1917 until December 11th, 1917, has represented the Council of Lithuania and protected its interests in Germany, the plans of establishing a representative of office of the Council of Lithuania in Germany (Berlin) during the Lozano and Bern conference (from the 2nd until the 10th of November, 1917), an analysis is made of which provisions were exercised during negotiations with Germany, and by signing the December 1st, 1917 agreement, 10th of December, 1917 protocol „concerning the declaration of independence and the determination of relations with Germany“, and the December 11th, 1917 declaration, the meaning of the December 11th, 1917, is revealed.

In the second part, the process of choosing the first representative and their assistants of the Council of Lithuania is revealed, an in-depth look is taken into the formulation, composition, goals, results achieved and those that were not achieved, of delegations, both departed and those that did not depart to Germany, the mandates to the delegations, preparation of instructions, the definition of delegation competences and the main agents behind it are revealed, information is explained and accumulated concerning the mission of Konstantinas Olšauskas and Pranciškus Karevičius to Berlin (from the 6th to the 11th of February, 1918), the meaning of the recognition of the independence of Lithuanian in Berlin on the 23rd of March, 1918, is revealed. 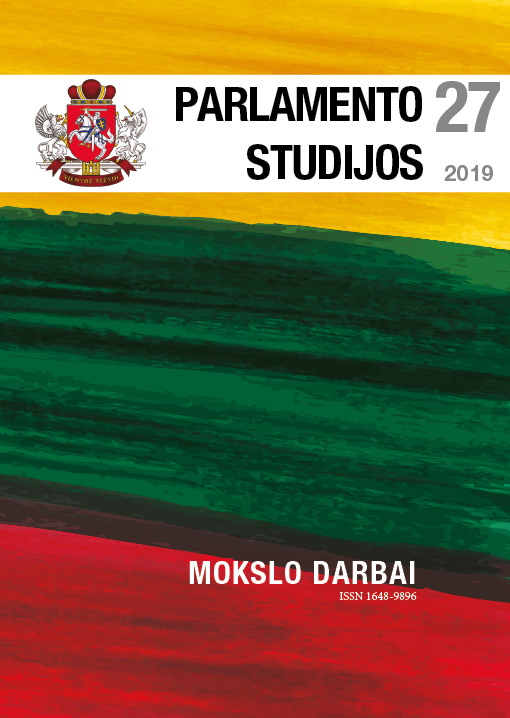