The Influence of Enlightenment French Thinkers on the Conception of People in the Constitution of May 3, 1791

During the years 1788-1792, in the Polish-Lithuanian Commonwealth, the four-year Sejm accomplished significant achievements. The most important of them was the constitution of third may 1791. One of the most difficult things the drafters of the constitution had to deal with was to define who the people were.

The constitution was redacted during the age of enlightenment and at the time the French revolution took place. For these reasons, in this article we will attempt to determinate what was the influence of French thinkers and events taking place in France on the framers of the constitution for the definition of the people.

We will here study how in the constitution the notion of people was apprehended, which kind of representation was chosen and we will compare them to the contemporary thought of French thinkers and legal acts adopted in France. It will be a contribution to the study of the diffusion of ideas of XVIII century France into the Polish-Lithuanian Commonwealth related to the history of law philosophy and constitutional law. 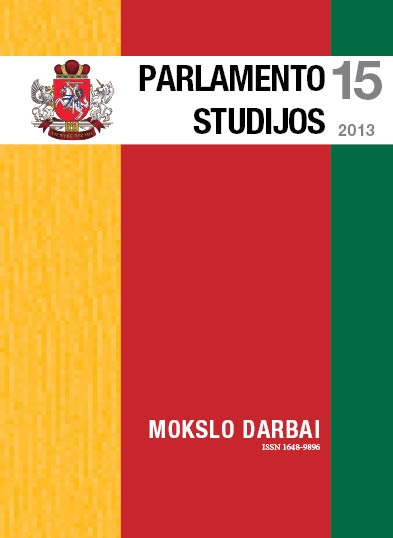