The Problem of Information Policy of a Parliamentary State: Towards “project Society”

The author seeks to analyse the development of Lithuanian information policy in the context of the national legislative procedure over last 20 years, since re-establishment of independence in 1990. Over this period, we may make certain, on the one hand, about the freedom of expression and the press (its manifestation); on the other hand, about changeable activities of Lithuanian parties and political inconsistency as well as Russian media which has been currently flooding the Lithuanian information space. Moreover, the following question becomes relevant: Does the legislator have enough ways and forms to speak out in present Lithuania? The author notes that for years the Government has perceived information policy not as the analysis and system, but rather as the creation of short-term image projects in the general context of “project society”. The article gives an overview of the development of acts governing information policy; therefore, reference is only made to the aspects of this theme related to the citizens’ feeling of security and public ethics. The problem is raised: What is and will be the role of the legislator with regard to information policy?

In 1990–1992, the Lithuanian Parliament became the centre of political events and was the major source of political news. This basically changed the role of the Sajūdis Movement as a revival organisation which led to the first free election and the influence of its information structures (Sajūdis information agencies, periodicals). Many political decisions, which reflected the will of the electorate and determined changes in economic relations, were passed in the Supreme Council – Reconstituent Seimas. During that stage of (re)establishment of statehood, the concept of parliamentarianism – the foundation of democratic Lithuania – emerged. Today, it is important to emphasise this as the dissemination of the parliamentarianism idea in society, only a very small share of which has had the experience of living in a real parliamentary state. Freedom of information and parliamentarianism appeared to be related aspects.

In the context of the freedom of information, during the same period Lithuania’s society had to withstand the information war declared by the Union of Soviet Socialist Republics (USSR) against the Republic of Lithuania (which also implied the aim to discredit our national parliament – the mouthpiece of the nation’s will), and in the context of this war, the media had to identify the priorities of topics, sources and audiences in order to participate as the active and forceful factor of political communication.

After the Red Army was pulled out of Lithuania, the approach to the concept of information policy started to change. In 1996, the Law on the Provision of Information to the Public was adopted, which liberalised media publishing by providing that state institutions could not publish periodical publications. In the same year, the President of the Republic of Lithuania passed a decree “On the Formation of the Lithuanian State Information Policy Council” and an ad hoc council was assigned to draft proposals to the President of the Republic, the Seimas and the Government “regarding state policy in the area of information [...]”. The document was drafted with regard to “the fact that the Lithuanian information competence had been increasingly determining the country’s position in the global economic and political structure” and the market competition between Eastern and Central European countries. However, the Council did not develop its activities, because, depending on the change of political powers, respective documents were amended, followed by the change in the status of institutions implementing these documents: on 6 May 1999, Prime Minister Irena Degutienė signed the Republic of Lithuania Government Resolution “On the Setting up of the State Information Policy Coordination Commission and Approval of the Regulations Thereof” and formed a respective commission, yet this resolution was repealed by the Government’s Resolution “On the Setting up of the Information Society Development Commission, Approval of the Regulations Thereof and Work Organisation” signed by Prime Minister Rolandas Paksas and dated 27 February 2001.

Having reviewed the sequence of this and other decisions, the author observes that the Lithuanian Government was moving towards commercial – state image projects which it was willing to acquire by way of procurement, although the structures of Lithuanian political power – the national parliament and ministries – employ not less than 130 public servants dealing with information and public relations. The author notes that the underlying question actually concerns the social problem of the provision of information determined by the concept or, more precisely, philosophy of state security, rather than the precondition to create a favourable country’s image in the world. What is actually important to the citizen is not only to formally evaluate the actions of political power, but primarily to get the answers required, i.e. to feel being provided with timely information (for instance, about a sudden lack of essential medications, sudden closure of a bank and other real or supposed threats). It is the task of the political system, instead of being solely the mission of the media. Having solved this task, the citizen would feel secure, at least more secure. Thus, information policy should be relevant to the legislator at least in terms of national security; the legislator should be suspicious of communication projects when these are developed and/or procured with the sole purpose of the formation of a favourable image by drawing a parallel between a country and an enterprise. 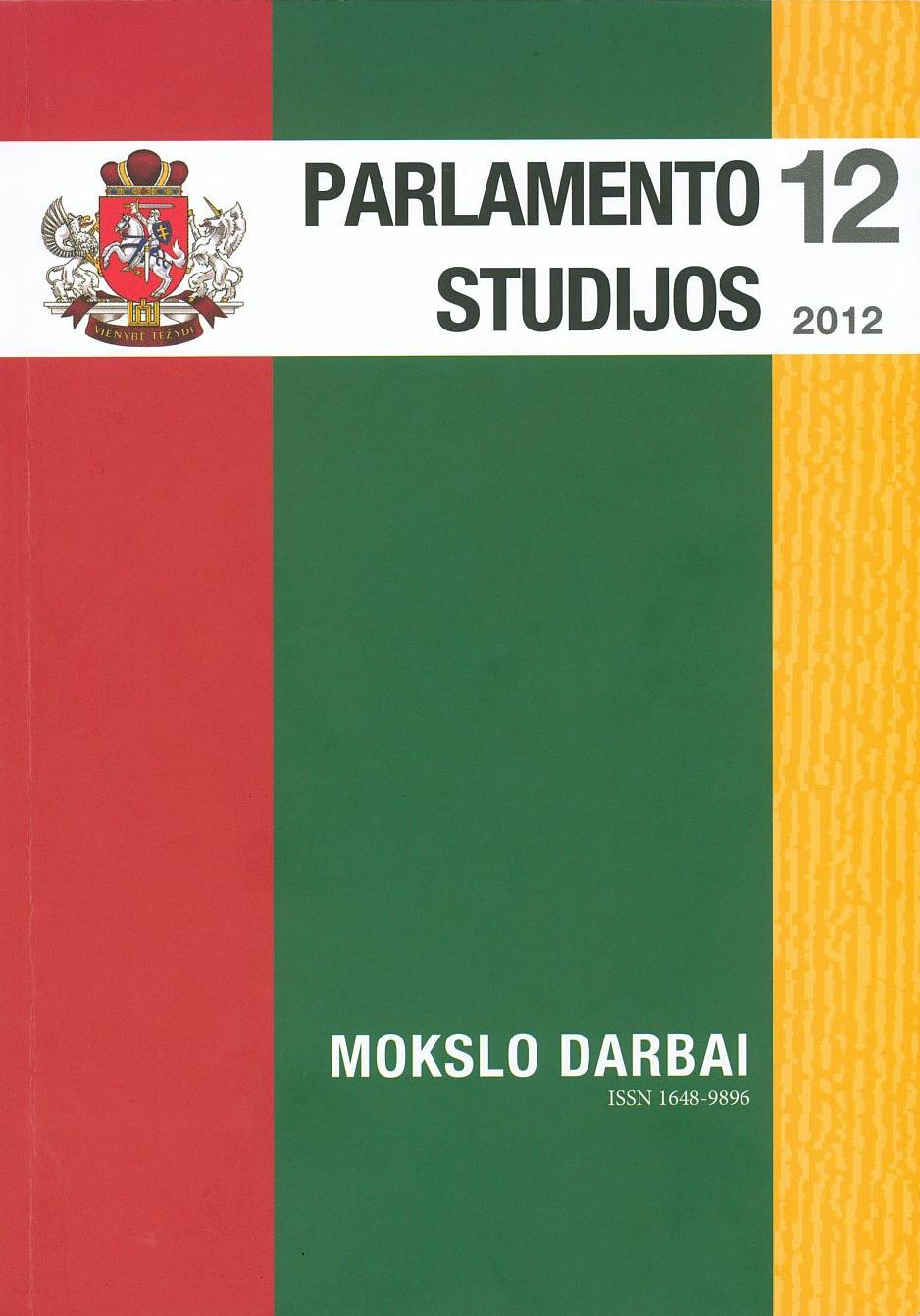