The end of the 19th c. – first half of the 20th c. was an important period in the Lithuanian history not only because of the restoration of the state, Seimas’ activity period, but also because of the emancipation of women, establishment of civil and political rights and the change of the role of women in the society. This can be clearly observed in Liuda Purėnienė‘s civic, political and communitarian activities. She was a woman who took part in the most important events of the restored state and while it was being restored, namely the Great Seimas of Vilnius, the Petrograd Seimas, the First, Second and Third Seimases of Lithuania. She was an active member of the centre committee of the Social Democratic Party of Lithuania and the social democratic fraction in the Third Seimas of Lithuania. She started taking part in public action during World War I while working in an organisation established to support victims of war. The traces of her activities are significant in the legal system, i.e., she was the first female notary and the first female lawyer not only in Lithuania, but in the Baltic region. During that time, these were major achievements and also an acknowledgement keeping in mind that being a lawyer was considered a male dominated profession. Purėnienė’s active participation in the society showed when organising the celebration of 8 March, working in the “Women’s Section” in the Social Democratic Party of Lithuania and editing the “Women’s Column” in the newspaper Social Democrat. During the authoritarian period, Purėnienė was persecuted, accused and exiled because of her straightforward and brave attitude, legal aid for the victims of the regime who did not have enough money to hire a lawyer. Purėnienė matured early as a politician and, after prohibition of political parties in 1936, ceased her political activities yet continued her work as a lawyer. It is important to note that she was persecuted in both independent and occupied Lithuania for her political stance and professional activities. It can be said that her character was not destroyed by two imprisonments and exile from Kaunas. 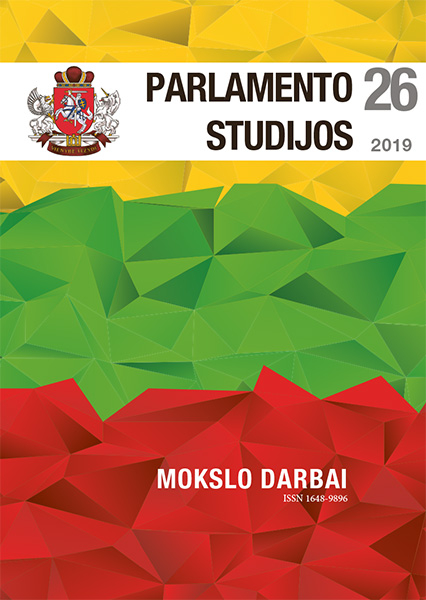