Money in Politics: Analysis of Political Financing Trends in the United States and Europe

The analysis of scientific research helped identify the main directions of the research in the United States and Europe. It was found out that the main research direction in which European countries fall behind the United States is fundraising from individual donors, and especially using internet as the channel of communication for fundraising. It was noticed that there is a lack of research analyzing fundraising from the perspective of communication, also analyzing the possibilities of improving fundraising mechanisms to raise more funds from individual donors, especially using the power of internet. 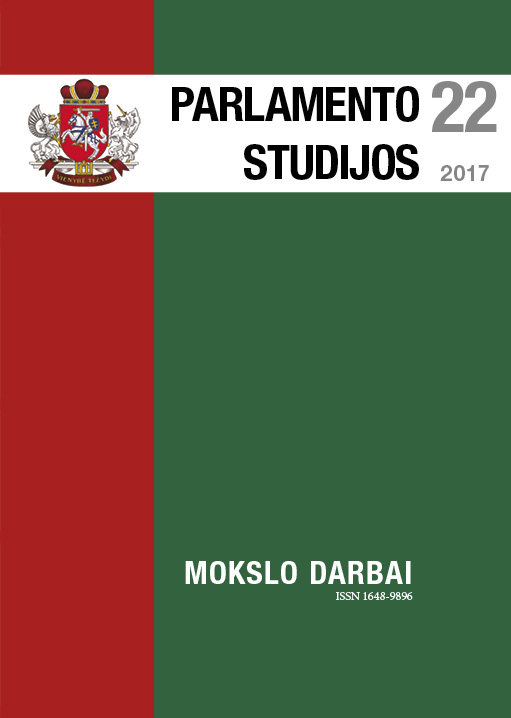