The Power of Elements of Contrast in Speeches of Rolandas Pavilionis

In Commemoration of the 70th Anniversary of the Birthday of Mp

The article analyses the speeches of Rolandas Pavilionis, Chancellor and Professor of Vilnius University and Chairman of the Seimas Committee on Education, Science and Culture between 2000 and 2004, composed and delivered in 2000-2006 when, as he put it, he “stepped over the threshold of Vilnius University shrouded in eternity” into a totally different, earthly world of politics of which he had formerly been highly critical. The analysis focuses on the key rhetorical aspect of Pavilionis’s speeches – a contrast which constantly accompanies an intellectual orator’s life, occupies his mind and comes up in his talking. Pavilionis’s ability to use all-encompassing rhetorical elements of contrast – an antithesis, oxymoron, paradox, antimetabole and antiphrasis – which helped him to get his point across has been analysed for the first time, with the intention to show what a huge psychological impact these elements had on a listener. Pavilionis, who was born to be a leader, expressed his thoughts in contradicting words and phrases that paradoxically fitted in together and stuck in the listener’s mind, invited to think, revealed emotional connections between the matters discussed, set you on the path towards the truth and novelty and were able to persuade and influence you due to the strength of rhetorical argumentation. 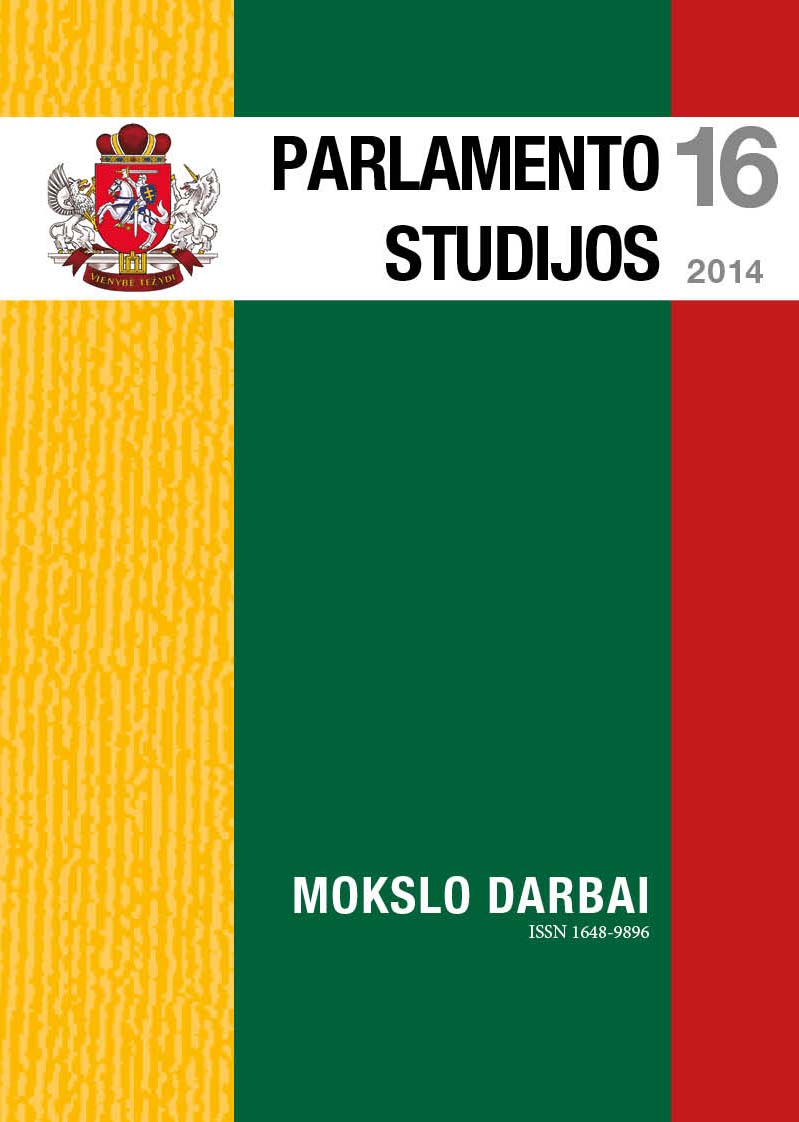