“The Fight Goes on. And It Will Continue Until Seimas Will Be Elected”: Mykolas Sleževičius’ Attitude Towards Authoritarian Regime, 1926–1940.

Mykolas Sleževičius is a prominent personality in the 20th Century Lithuanian political history. At the beginning of 20th Century he participated in the activities of Lithuanian Democratic Party. He was one of the first politicians who raised the idea of independent Lithuania during the WWI in Russia’s Lithuanians Petrapilis Seimas. As a Prime minister he issued famous proclamation to Lithuanian people urging them to join the newly formed Lithuanian army and to involve into war of independence. Several times he headed Lithuanian government during the first years of Lithuania’s independence. After the coup of 1926 he remained critic of authoritarian rule until his death in 1939.

M. Sleževičius actions during the authoritarian period are poorly researched in Lithuanian historiography. The aim of this article is to reveal his approach to the internal order of Lithuania, 1926–1940. The main tasks follow: to reveal his attitude and his personal situation during the first years after the coup. Secondly, to analyze his attitude towards the Lithuanian authoritarianism. Chronologically the article covers the fourteen years period in 1920-ies and 1930-ties. The beginning of the article is linked with the coup in 1926. After these events ruling Peasant Populist Party, Social Democrats and political parties of national minorities were overthrown. The political power was concentrated in the hands of President Antanas Smetona. Final chronological boundaries cover the occupation of independent Lithuania, June 15, 1940.

Due to the limited scope of the article, it will not disclose Sleževičius approach to foreign policy and his attitude towards the authoritarian government’s politics of national minorities.

The research showed that after the military coup in 1926 after what Sleževičius government was overthrown, he lost the power and authority among Peasant populists for few years. He withdrew from politics until the first years of 1930’ies. Since then he was reelected as the leader of Peasant populists till the death in 1939. The return to the party’s leadership shows his personal abilities and character to be a leader. 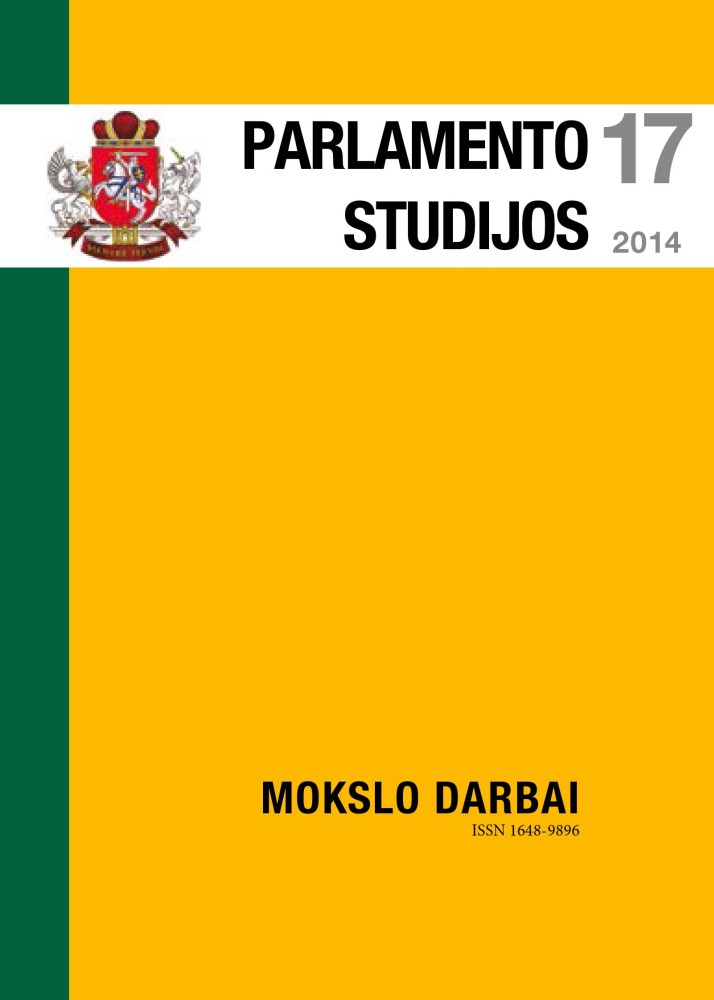