The paper analyses the position of prof. Augustinas Voldemaras on the foreign policy issues during the period of the Constituent Seimas. Then, until the formation of Kazys Grinius’ Cabinet of Ministers, prof. A. Voldemaras temporarily took the position of the Minister of Foreign Affairs and was representative of Lithuania in the United Nations. Being in opposition he strictly criticized the foreign policy of Cristian Democrats.

As Minister of Foreign Affairs, A. Voldemaras took an active part in working out the instructions for the Lithuanian delegation in Moscow and was in favor of the secret attachment to the agreement as well as of defense of Lithuanian interests even by using military measures. Following the withdrawal from the duty of the Foreign Affairs Minister, in his publicist articles, Voldemaras offered numerous advice on how the Lithuanian government should behave in the face of the war between Poland and Soviet Russia and warned not to trust Russia and explained what was to be done after the recovery of Vilnius and also urged to keep in mind the issue of Klaipeda region.

Being the delegate of Lithuania to the United Nations he defended Lithuania’s interests in the case of Poland and Lithuania and was unreasonably blamed for violation of the Constitution and adopting the idea of plebiscite. The archive documents show that due to the communication problems with the Lithuanian Foreign Ministry, A. Voldemaras did not object to the idea of the plebiscite and even succeded in the request of the 10 days term until the Government’s reply. The final decision was made by Foreign Minister J. Purickis who thought that in declining the suggestion, Lithuania may fail to get support from England and the Antante. Because of the disagreement in tactics between A. Voldemaras and J. Purickis, the former withdrew from the position of the delegate.

A. Voldemaras paid great attention to the further development of the case of Lithuania and Poland in the United Nations. In his articles he put forward the ideas on the tactics and criticized the Government by claiming that it did not pursue any definite policy concerning the relations with Poland, therefore, in passing the case to the UN, it even failed to define the situation exactly, in addition, numerous, but totally unprepared delegations were sent to the UN. A. Voldemaras took the position that more clever actions in this case could have been more fruitful.

Even being in opposition, prof. A. Voldemaras made a great contribution and influence in forming the Lithuanian foreign policy. 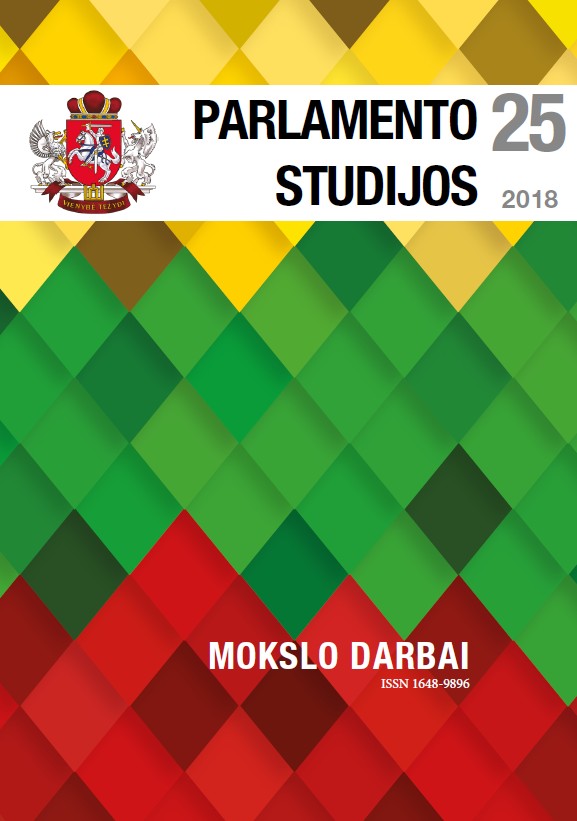